Leipzig.
Welcome to the Heart of Europe

For centuries Leipzig has been a crossroads for trade uniting business people from East and West, North and South. Until today, the exchange of not only goods but also ideas and inspirations determines the heartbeat of the city. An atmosphere of openness and friendliness is created by its citizens.

Leipzig is a very attractive city: Since 2005, Leipzigs population has grown by more than 112.000 people. A recent study by the Berlin Institute for Population and Development found Leipzig to be the most rapidly growing city in Germany, outstripping every other city in the country. A population of 700.000 is forecast for 2040. The reasons for the growth in population are a very high living quality and a business-friendly and supportive environment, enabling sustainable development for startups, SMEs as well as big players.

Getting to Leipzig is easy

Leipzig has excellent transport links. You may reach the city by train from Berlin within one hour, in three hours from Hamburg, Frankfurt or Munich.

Leipzig is a feast for the eyes. Discover plenty of historical and modern buildings, its parks and gardens, rivers and canals.

Monument of the Battle
of the Nations

The Old Town Hall in winter

Boats on the River Elster in a former industrial area

Enjoy a ride through Johanna Park

Come here and taste it…

Nightlife in the city streets

In January 2020, The New York Times recommended Leipzig as one of the 52 destinations to visit globally.

The influential daily titled the Leipzig entry “From industrial center to shrinking city to newest cool-kid town” and described Leipzig as a “city of cool people.” Thirty years after German reunification, Leipzig’s modern transformation is impressive. Leipzig’s factories, left in ruins after 1990, have been replaced by lofts, galleries, studios, clubs and restaurants. Leipzig’s west, once the site of a large number of factories, has become home for a vibrant cultural scene.

In October 2021, Leipzig was recommended as a
top German destination in the latest edition of
“Ultimate Destinations in Germany” published
by Lonely Planet.

The city was listed #1 out of 250 presented most popular destinations.

In the 2020 HWWI/Berenberg city ranking of the Hamburg Institute of International Economics (HWWI) and the private bank Berenberg Leipzig once again achieved second place in the overall ranking and takes the top spot in the Trend Index.
The study examined the competitiveness of Germany’s 30 largest cities. The cities are examined in terms of their current economic performance (trend index), future demographic trends (demographic index) and key location factors such as education, innovation, internationality and accessibility (location index).

As in the last ranking, Leipzig is the front-runner in the trend index, followed by Berlin and Cologne in second and third place. In the overall ranking, Leipzig holds its own in second place, narrowly missing out on victory. No other city has been able to improve its economic performance as dynamically in recent years as Saxony’s largest city. At just under 7%, it has also recorded the highest population growth of all 30 cities in recent years. And this trend is set to continue, with Leipzig also leading the way in population forecasts up to 2030, especially for the under-20s and the working population.

The excellent developments in the trend and demography index are so high in Leipzig in comparison that the poorer performance in the location index has been overcompensated for years.

IW City Ranking - Leipzig among the Top 10 most dynamic cities

Leipzig is one of the ten most dynamic cities in Germany, according to a study of the Institute of the German Economy (IW). In the 1919 city ranking Leipzig ranked ninth out of a total of 71 large municipalities. The trade fair city thus improved by four places compared with the previous year in terms of dynamism. Movement in the labor market in particular had increased in Leipzig: In a nationwide comparison, Leipzig landed in fourth place.

For the annual survey, the IW Consult company of the IW, which is close to employers, compares the current economic strength, rates of change of certain indicators (dynamics) and future prospects of 71 independent cities with more than 100,000 inhabitants. Factors such as economic structure, labor market, real estate, research strength and future industries are analyzed.

Leipzig is full of charming locations to discover. Take your time and read more:

Beiersdorf: New production plant Leipzig is broadening its industrial base with a new major investment in the north of the city. Beiersdorf AG from Hamburg plans to open a new production facility for cosmetics and body care products at Seehausen II Industrial Estate as early as 2022. Initially 200 new jobs are planned. The plant is expected to grow in the following years, taking the headcount to perhaps 700. It will eventually be part of a strategic, Europe-wide manufacturing network.

Mercateo relocates to Leipzig
On 18 December 2019, the City of Leipzig and Mercateo, an operator of procurement platforms for business customers, announced that the company would be relocating its headquarters from Munich to Leipzig. This move was prompted by Mercateo’s planned growth in
Leipzig as well as the green light for a building plot in the city centre, where the company is already building its own office block. 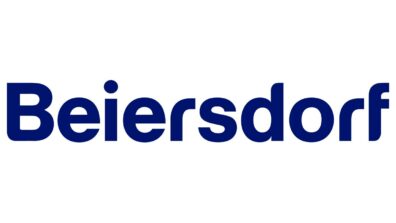 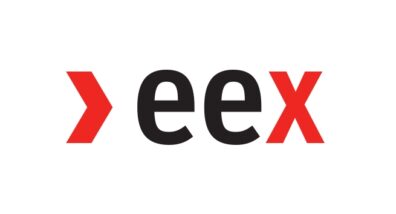 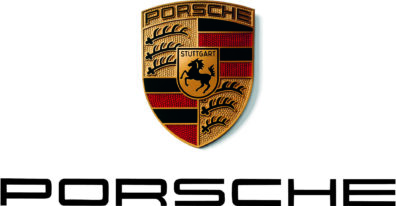 Under the motto ‘strengthening the strengths’, Leipzig places emphasis on five high-growth sectors whose basic structures are already satisfactorily developed. Well-structured businesses exploiting their own particular niches working cheek by jowl with R&D ideas factories constitute nodes of a whole series of networks.

Read more: Cluster Broschure by the City of Leipzig

Read more: Logistics Broschure by the City of Leipzig

Leipzig is experiencing a new wave of startups with an estimated 200-250 currently operating in the city. Whereas the first startups in Leipzig focused on e-commerce (one example being Spreadshirt, now 750-strong), they later on spread to areas like big data and aspects of infrastructure such as energy (e.g. Energy2market) and mobility (nextbike, Flynex, busnetworx). In the life sciences, healthcare and biomedical engineering, companies like futalis and PHACON have become established players.

HHL's startups in the region

Ready for Leipzig? Ready for a new chapter
in your life?

Discover Leipzig with us! 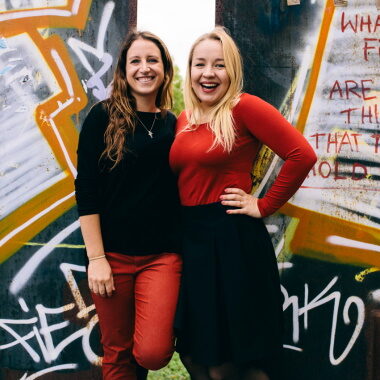 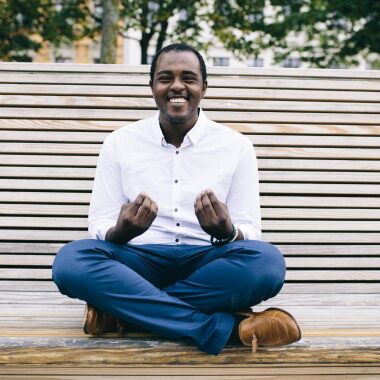 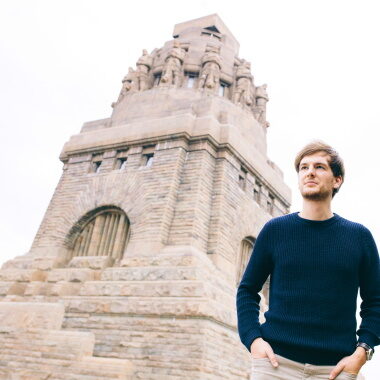 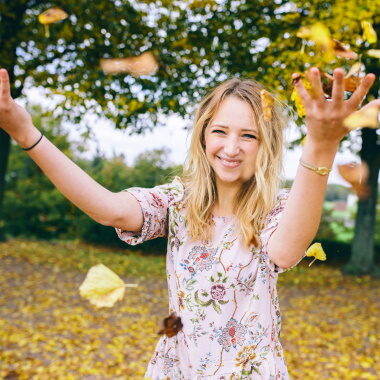 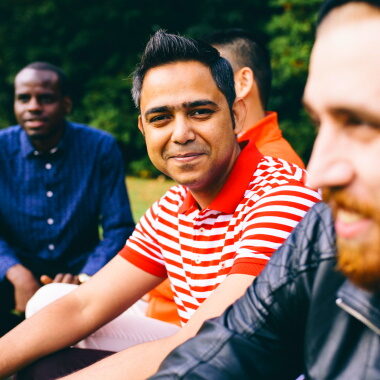 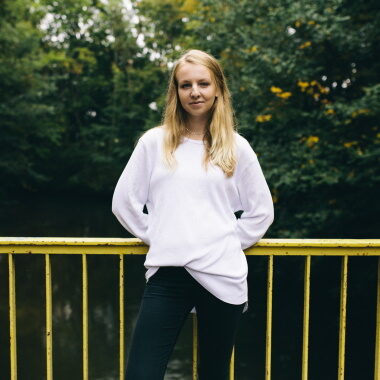 (The information given on this page on Leipzigs economy was taken from Leipzig’s Economy Report 2020 “Leipzig Means Business”.)