by Ole Peters | July 12, 2021
The Venture Capital Club’s Investment Cup was organized by HHL students. Over the course of two days, students from all over Germany competed on the HHL campus in Leipzig.

The Venture Capital Club’s Investment Cup was organized by HHL students. Over the course of two days, students from all over Germany competed on the HHL campus in Leipzig.

Student teams analyzed promising markets and start-ups and pitched their investment recommendations to a jury consisting of the following VCs: Daniela Bach from HTGF, Christoph Klink from Antler and Dirk Frohnert from Smart Infrastructure Ventures.

On the first day, the participants investigated the markets of HR-SaaS, digital health assistants and software for renewable energy plants and performed an in-depth analysis on one of them. On the second day, the participants received three original pitch decks of existing start-ups from their chosen market and conducted an overall assessment for the company they considered most promising.

In line with the three pillars of the HHL Venture Capital Club (VCC), the event was a great opportunity for all the participants to gain experience and knowledge as well as network and connect to VCs in person. Finally, the start-ups that provided their pitch decks for the second day received valuable feedback from the participant’s analyses of their business models and communication strategies.

First Of Its Kind

While countless case competitions exist, organized from different universities, associations or companies, there is no single case competition besides the VCC Investment Cup focusing entirely on the tasks of venture capitalists. A dedicated team around the heads of the VCC developed the concept from scratch and organized the first event over months next to their studies. The team worked tirelessly regardless of frequent setbacks like ever-fluctuating COVID regulations. 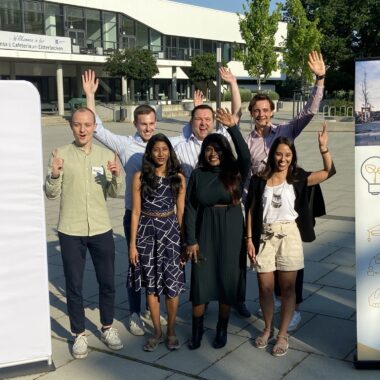 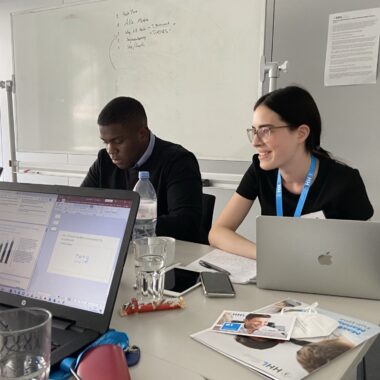 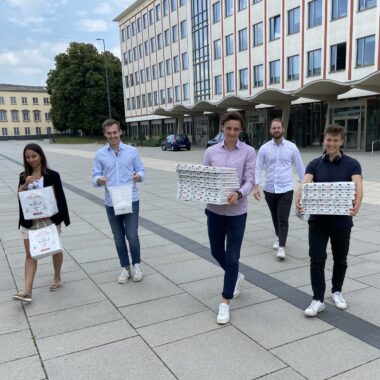 Not only the participants had to work as a team. The event would have not been possible without the countless supporters. In particular, the VCC has to thank HHL’s crisis team & finance department, the backing by Dean Prof. Dr. Stephan Stubner and academic support from Dr. Maximilian Schreiter. In addition, we are very thankful to our sponsors, the HHL Alumni Association e.V., Gesellschaft der Freunde der HHL and Smart Infrastructure Ventures.

This Was Just The Beginning

The VCC was overwhelmed by the positive feedback from everyone and is looking forward to building on the strong foundation of this year’s event. Follow the HHL Venture Capital Club on LinkedIn or Instagram to stay updated and hopefully we will see you next year at the VCC Investment Cup 2022 or any other event organized by the VCC. 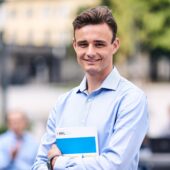