by Giorgia Carratta | February 22, 2021
Europe is taking the lead and boosting researchers to provide new scientific evidence and potential solutions to microplastic in the freshwater ecosystem. Learn how HHL is contributing to this project.

Although plastics have simplified our lives in the past decades, they also pose an increasing risk to biota, the economy and society. Moreover, when produced or degrade into tiny particles, the so-called microplastics (MP), represent an even more serious threat. In this context, Europe is taking the lead and boosting researchers to provide new scientific evidence and potential solutions to this issue. This article takes a look at how researchers at HHL are contributing to the European LimnoPlast project.

Scientists have recently detected MP in the marine environment on a large scale. Given that the largest portion of plastic pollution in the sea is due to land-based activities, a deep investigation on the role of watercourses as a pathway of pollutants to the sea is on its way to start.

Transfer the outcome to decision-makers and the public

A team consisting of environmental, technical, and social scientists is tackling the issue of freshwater MP from a multitude of perspectives, with the ultimate goal to transfer the outcomes to decision-makers, stakeholders, and the public to enable and promote actions at the European level.

Organized and promoted by the LimnoPlast Project, the #microplastinar webinar series is an interactive forum for those willing to take a closer look at the multifaceted problem of plastic pollution and microplastics. Our speakers have diverse backgrounds in academia, policy-making, civil society and beyond. They will provide unique perspectives on the causes and impacts of the problem and discuss solutions.

The #microplastinar webinar series is free of charge. To attend, please register online for all events.

Plastics are increasingly under scrutiny for their negative impact on the environment and, eventually, on human health. However, a better understanding of the circular economy’s principles and the way their implementation could help turning, in the near future, a serious environmental issue into a new business opportunity.

Present and future generations should benefit from research

HHL aims at promoting sustainability in the plastic value chain and heightening awareness among both entrepreneurs and consumers concerning the use of this resource, for the benefit of present and future generations.

Under the supervision of Prof. Dr. Liv Jaeckel and Prof. Dr. Tobias Dauth, Giorgia Carratta, Research Associate and PhD student at HHL, will investigate the international and European legal framework regarding MP in freshwater ecosystems. To this scope, a crucial element of analysis will be the life and dispersion cycle of plastic products.

Starting from the existing rules on production, marketing and disposal of these goods, the ultimate goal of the HHL’s contribution to the project is to identify potential regulatory gaps, design new legal tools, including voluntary agreements or economic incentives, and promote innovative governance strategies. 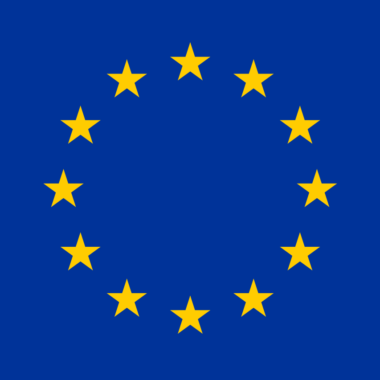 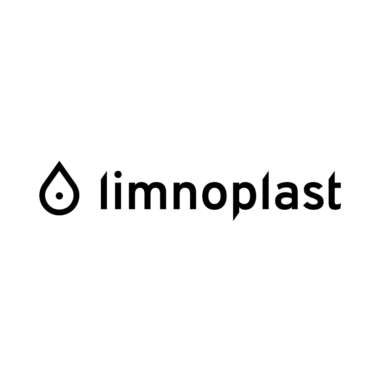 This project has received funding from the European Union’s Horizon 2020 research and innovation program under the Marie Skłodowska-Curie grant agreement No 860720. 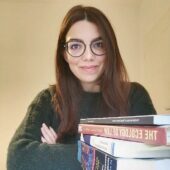 Hey there, I’m Giorgia. I am a student of the HHL Doctoral Program, a Research Associate at the Chair of International Management and an Early Stage Researcher within the EU-founded research project “LimnoPlast”. As a researcher, I am focusing my attention on plastic pollution: Is it exclusively an environmental issue? May we turn it into a business opportunity?