Impact of the Covid-19 Crisis on the Private Equity Industry

by Silke Pettkus | October 21, 2020
In a joint study, the Center for Corporate Transactions and Private Equity (CCTPE) at HHL Leipzig and one of its sponsors, the management consultancy Andersch FTI, examine the effects of Covid-19 on Private Equity portfolio companies.

Private equity funds are forced to adjust value enhancement plans of their portfolios due to the Covid-19 pandemic – 84 percent have benefited from state aid.

In a joint study, the Center for Corporate Transactions and Private Equity (CCTPE) at HHL and one of its sponsors, the management consultancy Andersch FTI, examine the effects of Covid-19 on Private Equity portfolio companies.

In early April 2020, the CCTPE and Andersch FTI organized an online seminar with private equity experts on the impact of the Covid-19 crisis on the private equity industry. Dr. Benjamin Hammer and Silke Pettkus from the CCTPE have taken this opportunity to examine the topic scientifically together with Paul Dreismann (MSc19). Thanks to the support of Andersch, the team was able to work out a practical catalog of relevant questions. The responses of a total of 32 PE funds based in the DACH region were evaluated regarding their current situation in the Corona crisis and led to substantiated results.

The study focuses on small and mid-size PE funds with a majority having active portfolios of up to ten companies (66 percent). The survey was anonymized and conducted with standardized questions according to academic standards over a period of 3.5 weeks in August 2020. The poll was headed by Gero Güllmeister (Partner) and Dr. Martin Schneider (Senior Manager) of Andersch FTI as well as Prof. Dr. Bernhard Schwetzler (Academic Director) and Dr. Benjamin Hammer (Executive Director) of the CCTPE.

Study results (in German) can be found here and downloaded in a compact format here. 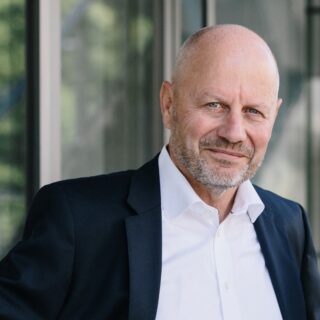 Private equity firms secure medium-sized jobs and strengthen the German economic structure – but the negative effects of the C-19 crisis are also visible in companies managed by private equity funds. Our joint study provides transparency and a first indication of the extent of the impact on private equity portfolio companies.

The covid-19 crisis forces the PE companies to adjust the existing value enhancement plans of their portfolio firms in the future. 87 percent of the survey participants have initiated operational measures to secure liquidity at their companies. Of these, 85 percent are actively reviewing planned investments, 74 percent have implemented budget cuts and almost two-thirds (63 percent) have actively optimized their working capital. Overall, almost all companies (96 percent) that have taken operational measures are satisfied with their success. 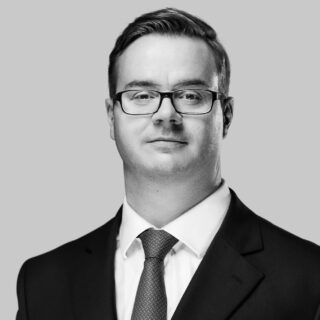 During the crisis, the funds have already moved much closer to the executive management. And they will now extend this proximity even further.

Furthermore, four out of five funds reported (84 percent) that their portfolio companies had benefited from state aid. Of these state benefits, 96 percent consisted of short-time working, 67 percent of tax deferrals, and 54 percent took advantage of KfW loans.

Overall, however, just over a third (38%) stated that the short-term liquidity need was acute. The majority requested the state support mainly as a precautionary measure during the current crisis. Additionally, 55 percent of the PE funds also stated that their portfolio companies had also used non-governmental financial opportunities, such as bank loans.

The results show that private equity portfolio companies were hit hard by the C-19 crisis, but also that they were able to benefit from private equity firms’ ability to act quickly. However, as half of the survey participants expect a negative long-term impact of this crisis, it shows how difficult it is to make a reliable forecast even for industry experts.

Author
Silke Pettkus
related articles you may also like